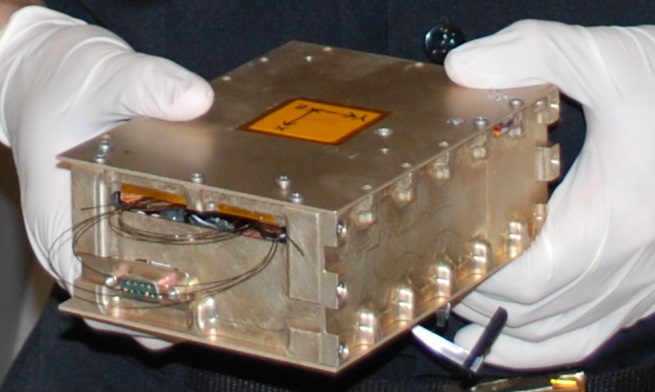 QIKCOM-1 was deployed from the ISS Friday at 0915 UTC attached to
the SIMPL spacecraft. It is an APRS digipeater just like the ISS.
Whereas it also supports the same ARISS alias as the ISS digipeater,
please use the ALIAS of APRSAT on your uplinks instead of ARISS so
that you only hit QIKCOM-1 for these first few passes with your test
uplinks (once a minute).. Or you can be specific via QIKCOM-1
callsign. At 4 Watts, it will be 10 dB stronger than PSAT(84) and
about the same power level as ISS and should be easy to receive on
the 145.825 downlink.

We ask all potential IGates to check your ground stations and make
sure they are ready to IGate packets during those initial orbits from
all over the globe. If you do not have an IGate, just capture
packets and email them to qikcom1 at gmail.com until we see that
everything is making it to the APRS-IS.

The downlink should be available on the original
http://pcsat.findu.com and also on
http://59.167.159.165/satreporter/index2.html

Being released from ISS, QIKCOM-1 will of course have the same
Elements and tracking info as ISS until they begin to separate. This
means passes over the USA every 90 minutes beginning at 0630 EDT in
the Southeast and ending after 1440 PDT in Southern California.

As usual, QIKCOM-1 is not intended for UNATTENDED BEACONS. It is
designed for Live Operations and experiments only.

For the initial passes, do not attempt 2-way contacts. Just set
your STATUS text to indicate your TX power and antenna type and
transmit at 1m intervals ATTENDED as described on the web page
during these first few orbits. So we can get sttistices on uplink
quality.

[ANS thanks Bob, WB4APR for the above information]